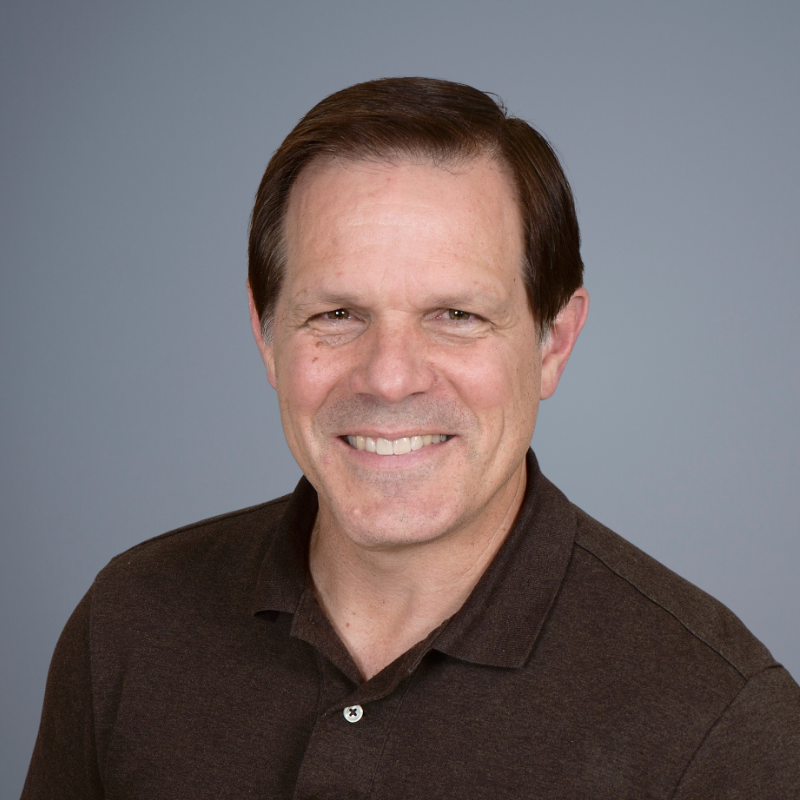 After being raised in the desert (Phoenix), Steve headed north for college and discovered that there actually was more than one season in a year. Steve attended, worked at and now serves on the Board of Trustees at the University of Sioux Falls. The journey north continued to the Twin Cities where Steve completed his Master of Divinity at Bethel Seminary and served as one of the campus pastors at Bethel University for 15 years. The transition from the college world to the local church came in 2008 when Steve became the Associate Pastor at First Baptist Church in Sioux Falls. August of 2014 is when Steve transitioned back to the Twin Cities to begin his work at GracePoint.

Steve and his wife, Pamela, first met when they were cast as Will Parker and Ado Annie in the musical Oklahoma and the drama just continued! Steve & Pam reside in Maple Grove and are very proud of their two kids. Natalie will soon graduate from the University of Nebraska. Joshua is attending Bethel University. Steve enjoys hiking and biking, hanging out with the kids, popcorn and movies with Pam, and a few good hours here and there at just about any coffee shop.