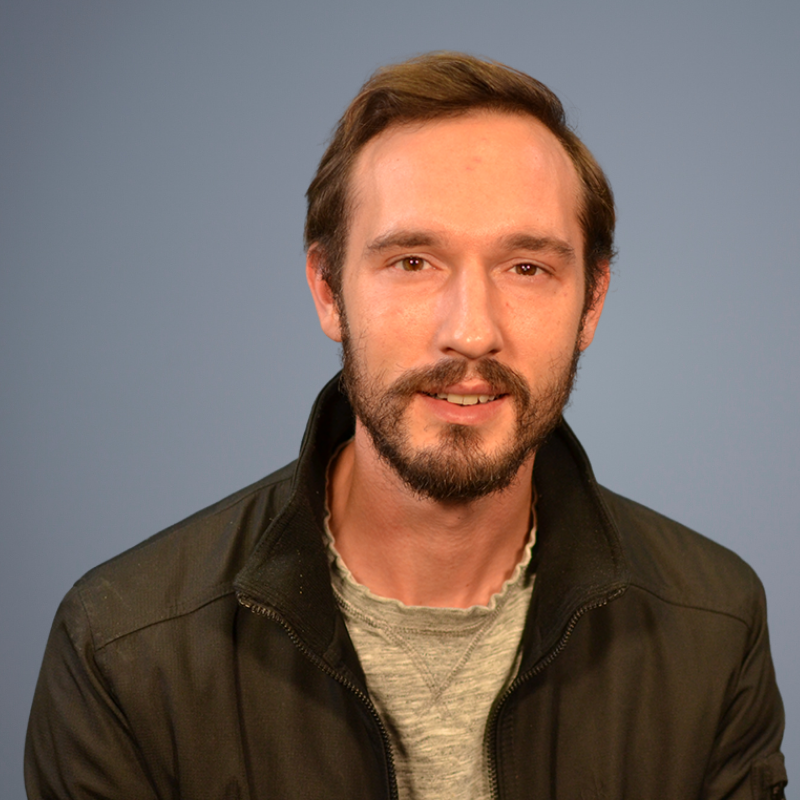 Born in Iowa, raised in South Dakota, I am the youngest of two boys. I moved to Minneapolis in 2009 to attend The Institute of Production and Recording (sound school) where I received an Associates in Applied Science (a recording degree). Since graduating in 2011, I have worked on many radio and television commercials, a couple feature films, many local artist, and one TV pilot.
I spend most my time either listening to the radio in the kitchen, drinking coffee and reading, or hiding in my basement studio. Also, since I’m new to the faith, I spend lots of time asking God questions and digging into the Bible.
Little known facts: I’m basically blind in my left eye and I actually prefer to be called Danny.